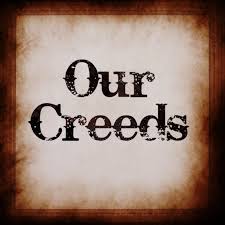 The truth which we embrace is no new truth, but has been the confession of the church through the ages. The Holy Spirit of truth has been at work in His church using various influences to lead the church to formulate statements concerning the teaching of God's Word. The confessions are officially adopted statements of the church concerning what she believes to be the teaching of Scripture. As is indicated in the introductions, some of the confessions deal only with one point of doctrine, others with several points, and yet others treat most or all the truths of Scripture.

The Reformed Christian values the confessions. Numerous names are given to the confessions: symbols, confessions, or creeds. A symbol is a sign by which one is distinguished from another. The confessions are signs that represent our faith over against the world and other Christians and churches. The word confession literally means to speak with. The idea is that the church expresses her faith in unison with one another and with Jesus Christ, her Head. The word creed is a word derived from the Latin credere which means to believe. This statement speaks of the content of the confession as an object of faith.

God has given us His Word as the chief source of all teaching and instruction. No confession can exhaust the knowledge of God as it is set forth in the Bible. But, with the church of all ages, we treasure the confessions because they contain a systematized statement of the Bible's teachings. Since the confessions are the teaching of God's word, they are authoritative for the life and walk of the child of God. The Reformed Christian must know and live according to his confessions. He must stand on the shoulders of those who have gone before and pray that the Spirit of Christ will continue to lead the church to a greater understanding of the truth.

Our prayer is that God will use this book as a means to encourage the reading and study of the confessions. May the Spirit of truth continue His labors in our midst. 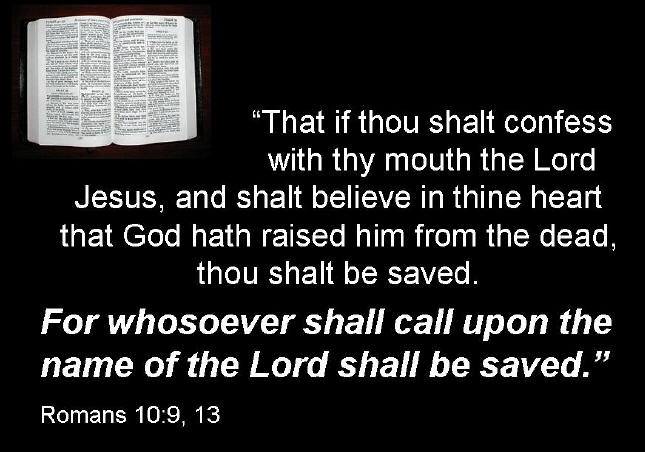