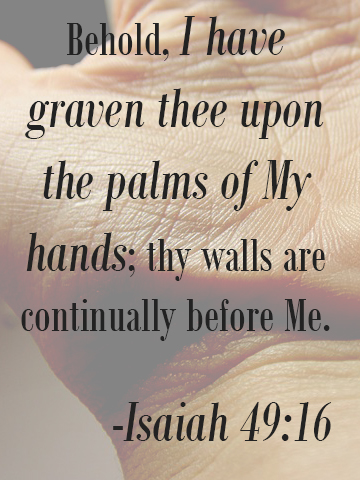 We are assured by our God that He has all things under His control. In the text above, He assures us that He will fulfill every word of His promises to us. The powerful Antichrist, that is soon coming, will not keep us from anything that God has promised us. We have the assurance that all things do work together for our good.  Click here to read the late Rev. John Heys' study on this text from Isaiah that gives us comfort in an increasingly evil world.

More in this category: « Dwelling in Safety The Lamb's Taking the Book »