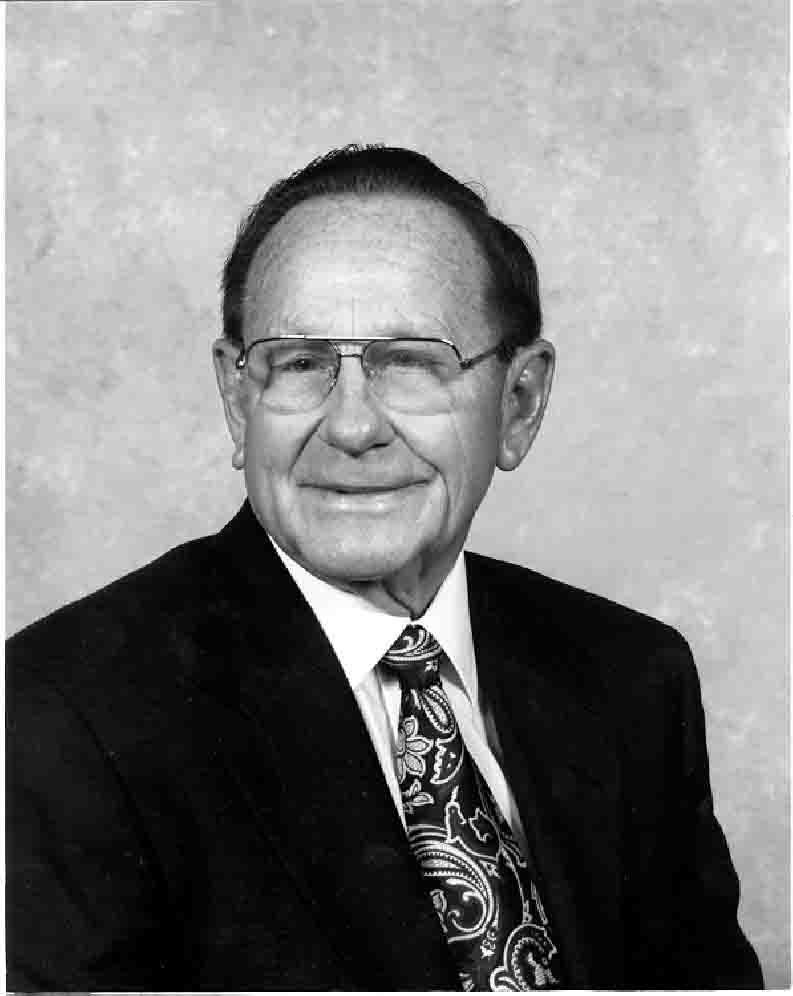 He was born in 1919 near Coopersville to John and Grace Breen. After working on the family farm for several years, he was called to the ministry. He graduated from Hope College and Western Theological Seminary in Holland. While attending college, he met Pauline Stegenga, whom he married in 1948. They had five children.

Rev.Breen was ordained into the ministry in the Reformed Church in America in 1952 (age 33) and served the following RCA churches as minister: Corinth Reformed, Fremont First Reformed, Calvary Reformed, Fourth Reformed, all in the Grand Rapids area.

After retiring from the RCA in 1984 (age 65), Rev. Breen served the Orthodox Reformed Church in Grand Rapids. Later, he joined Southeast PRC, and by way of special examination (colloquium doctum) entered the PRC as a minister of the Word (January of 1993).

In the PRC as minister emeritus he filled the pulpits of various churches where needed, including at Grace PRC, where early in her history he did the Heidelberg Catechism preaching for an extended period of time.

A memorial service will be held 2PM, Thursday, Oct. 29, at Southwest PRC at 4875 Ivanrest. Visitation will be from 6-9PM Wednesday at Cook Memorial Chapel at 4235 Prairie St, in Grandville, and one hour prior to the memorial service.

We thank the Lord for Rev. Breen's many years of faithful service in the church of Christ, including in the PRC, and express our deepest sympathies to Mrs. P.Breen and the Breen family, praying that God will comfort them by His Word and Spirit.

Q. 1.  What is thy only comfort in life and death?
A.  That I with body and soul,1 both in life and death, am not my own,2 but belong unto my faithful Savior Jesus Christ;3 who, with His precious blood,4 hath fully satisfied for all my sins,5 and delivered me from all the power of the devil;6 and so preserves me7 that without the will of my heavenly Father, not a hair can fall from my head;8 yea, that all things must be subservient to my salvation,9 and therefore, by His Holy Spirit, He also assures me of eternal life,10 and makes me sincerely willing and ready, henceforth, to live unto Him.11

Let's be in prayer this week for our young people, the chaperones, and the speakers that together they may experience a spiritually rewarding week.

It is time to register at http://prcconvention.com/registration.html Registration is open March 2 through May 20.

Also, remember to return all necessary forms to the address provided on the response email.

Chaperone Registration is now open for this year’s Young People's Convention hosted by Southeast PRC at Michindoh Conference Center in Hillsdale, Michigan, August 10-14 2015. If you are interested in chaperoning this year’s convention you must apply online at http://prcconvention.com/. To apply you must be a confessing member of the PRC and at least 23 years of age. You must also submit a letter of approval from your consistory by April 20. We look forward to seeing you there! Please contact Kim DeVries or Sami Holstege if you have any questions at This email address is being protected from spambots. You need JavaScript enabled to view it..

Attention Young People Conventioneers: Check out the discussion group and devotional materials for the upcoming 2015 PRYP convention. These materials can be found on the Convention website (www.prcconvention.com) under Chaperones link and at the Young Calvinists website (www.youngcalvinists.org) under the Resources section. 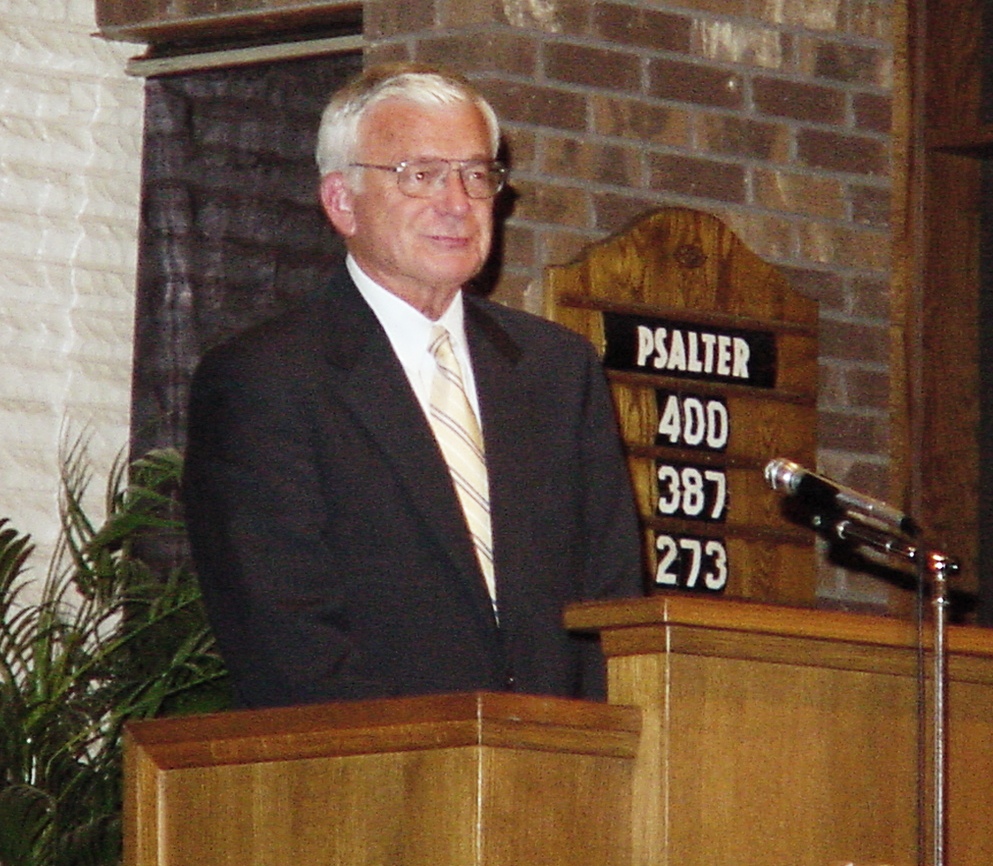 Rev.Kuiper was ordained in September of 1967 and served as pastor in six Protestant Reformed congregations as well home missionary for the PRC. He retired from SE PRC in Grand Rapids, MI in 2003.

He is survived by his wife Velerie (nee Miersma), nine children and twenty-nine grandchildren, as well as several brothers and sisters. For the full obituary, visit this page on the Vanderlaan Funeral Home website.

Arrangements for visitation of Rev.Kuiper's family and his funeral are as follows:

Visitation: Wednesday, Sept.24 from 6-9 p.m. and Thursday, Sept.25 from 2-4 p.m. and 6-9 p.m. at Vanderlaan Funeral Home in Hudsonville.
Service: Friday, Sept.26, 2:00 p.m. at Grandville PRC with Rev.W.Langerak officiating.
May the Father of mercies and the God of all comfort (2 Cor.1:3) provide his wife and family with the assurance of His presence and confidence in His promises to them in Christ Jesus.
And I heard a voice from heaven saying unto me, Write, Blessed are the dead which die in the Lord from henceforth: Yea, saith the Spirit, that they may rest from their labours; and their works do follow them. Rev.14:13
Read more...
Subscribe to this RSS feed

This church belongs to Classis East.