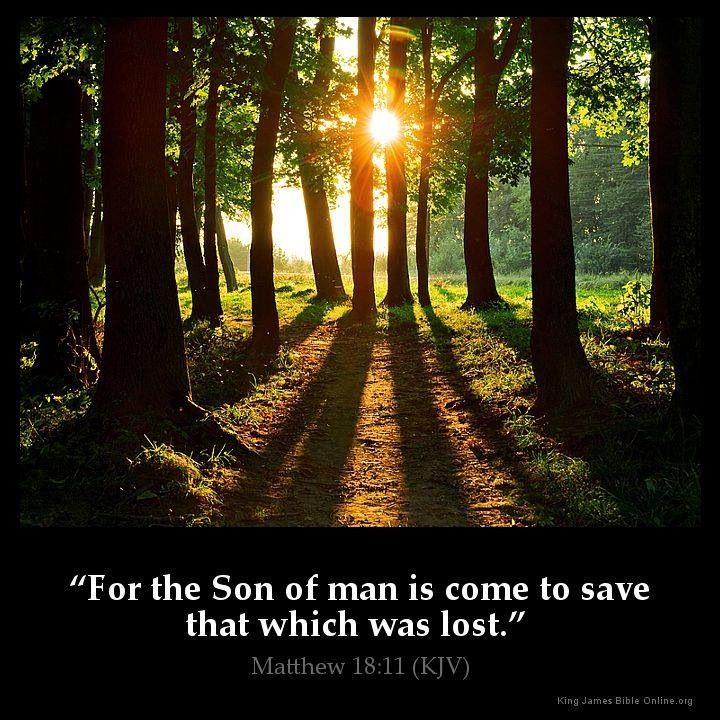 On this September 3, 2017 Day of our risen Lord we note the following news and information from PRC congregations, denominational committees, and mission fields. 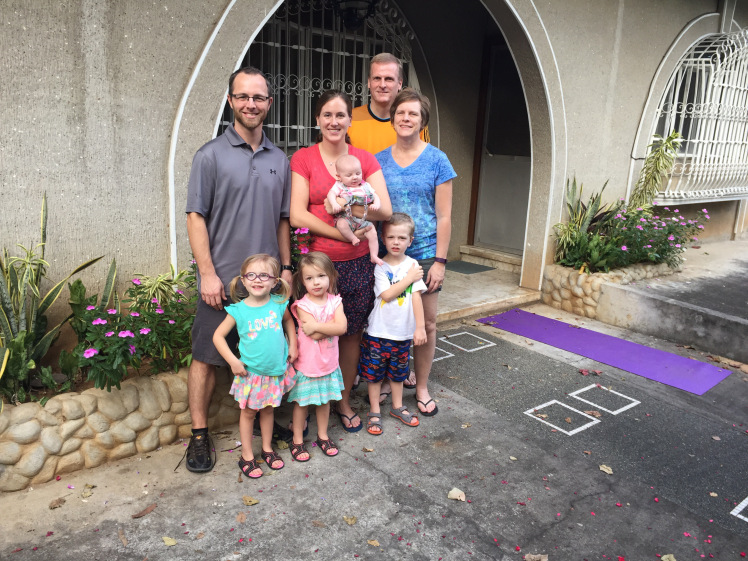