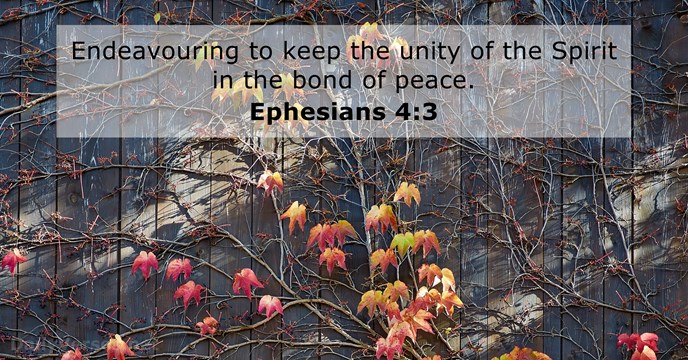 Let's be in prayer for the PRC and for Classis East as the delegates meet these days at Grace PRC (Jan.13,14), with a heavy work load and serious matters to debate and decide.

As we stand together for the cause of God's covenant and kingdom, may we be consoled by the words of these Psalter numbers, which are prayers as well as praise.

1. To Thee I lift my soul,
In Thee my trust repose;
My God, O put me not to shame
Before triumphant foes.

2. None shall be put to shame
That humbly wait for Thee,
But those that willfully transgress,
On them the shame shall be.

3. Show me Thy paths, O Lord,
Teach me Thy perfect way,
O guide me in Thy truth divine,
And lead me day by day.

4. For Thou art God that dost
To me salvation send,
And patiently through all the day
Upon Thee I attend.

5. Recall Thy mercies, Lord,
Their tenderness untold,
And all Thy lovingkindnesses,
For they have been of old.

1. O God, give ear unto my cry,
And to my voice attend;
Though far from home and from Thy house,
To Thee my prayers ascend.

2. When troubles overwhelm my heart,
Then Thou wilt hear my cry,
For safety lead me to the Rock
That higher is than I.

3. A refuge Thou hast been for me
When storms of trouble lower;
When foes assail, then Thou hast been
My strong defense and tower.

4. Within Thy holy temple, Lord,
I ever will abide;
Beneath the covert of Thy wings
In confidence I hide.

These words from the final Reformed Witness Hour message of 2020 by Rev. W. Bruinsma may also give us confidence in these difficult times:

But there is an even more amazing wonder in this preservation of the church.  That is actually the one expressed by Malachi in the verse we consider.  It is of God’s mercy that we are not consumed.  Malachi calls our attention to the truth that it is a wonder of all wonders that we have not been consumed by God Himself!  Countless times throughout the ages the church has turned away from God and began to follow after the gods of this world.  Think of the time when Israel stood before God at Mt. Sinai and worshiped the golden calf in His sight.  God was filled with wrath.  He told Moses to step aside and He would destroy the entire nation.  It was a wonder that God did not consume the sons of Jacob in His wrath!  And how about during the many years that the judges ruled in Israel?  How often Israel did that which was right in her own eyes.  How often did God send her enemies to come and devour her and her land.  Yet, even when Israel most deserved destruction, God preserved her.  How often Israel turned from the truth and worshiped other gods while in the land of Canaan.  God could very well have consumed her, destroyed her by the hands of the Assyrian and Chaldean Empires.  Instead, the church was taken captive and then later brought back to the land of Canaan.

Now, having returned to the promised land, Israel again sinned greatly against Jehovah.  Throughout this book the prophet Malachi rebukes her sharply for her sin.  Yet, God continued to preserve His church throughout the 400 years of silence between the Old and New Testaments.  Though times were dark, God preserved His church unto the very birth of Jesus Christ.  Even then, when the Jews turned their backs on the Savior Himself and crucified Him, the Lord preserved His faithful few out of this nation.  God has never destroyed or even forsaken His church!

But did not God in His anger consume many in the church?  Maybe God did not destroy the entire nation of Israel, but many in Israel were destroyed by the hand of God, for example, in the wilderness.  How many fell by the wayside in the wilderness and never did see the land of Canaan, and that because of their sins?  How many hundreds of thousands of Israel and Judah were killed when taken captive by Assyria and Babylon?  Did not God consume these sons of Jacob in His wrath against sin?  Ah, this is where we must keep in mind the distinction between true Israel and those of Israel in name only.  Surely, God in His wrath consumed many in the nation of Israel, but these were not His elect people.  They were not true Israel.  God never destroys His faithful people.  Never are they consumed, even when they sin against Him.

In this we as believers rejoice at the end of another year.  In this past year, you and I have not been consumed in God’s wrath.  Even though we have deserved it.  God has been faithful and has not destroyed us in anger for the sins we have committed against Him.  That is an amazing act of God’s mercy in itself. God gathers His church everywhere in this world.  That church universal has again been kept safe.  The gates of hell have not prevailed against the church.

More in this category: « Annual Visit of PRC to Sister Church in N.Ireland and Mission in Limerick