1. My people give ear, attend to my word,
In parables new deep truths shall be heard;
The wonderful story our fathers made known
To children succeeding by us must be shown.

2. Unharmed through the sea, where perished their foe,
He caused them with ease and safety to go;
His holy land gaining, in peace they were brought
To dwell in the mountain the Lord's hand had bought.

3. He gave them the land, a heritage fair;
The nations that dwelt in wickedness there
He drove out before them with great overthrow,
And gave to His people the tents of the foe.

4. Again they rebelled and tempted the Lord,
Unfaithful they turned to idols abhorred,
And God in His anger withdrew from them then,
No longer delighting to dwell among men.

5. He gave them to death in battle, although
His glory and strength were scorned by the foe;
Their young men were fallen, their maidens unwed,
Their priests slain in battle, none wept for the dead.

6. Then mercy awoke, the Lord in His might
Returned, and the foes were scattered in flight;
Again to His people His favor He showed,
And chose in Mount Zion to fix His abode.

7. His servant He called, a shepherd of sheep,
From tending His flock, the people to keep;
So David, their shepherd, with wisdom and might
Protected and fed them and led them aright.

Published in Psalter
More in this category: « 211. The Wonderful Deeds of God 215. Religious Training »
back to top

Commemorating the 100th anniversary of the Psalter 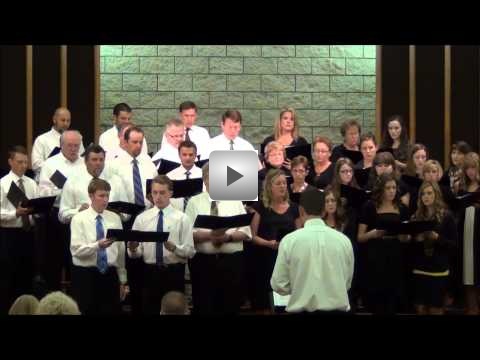