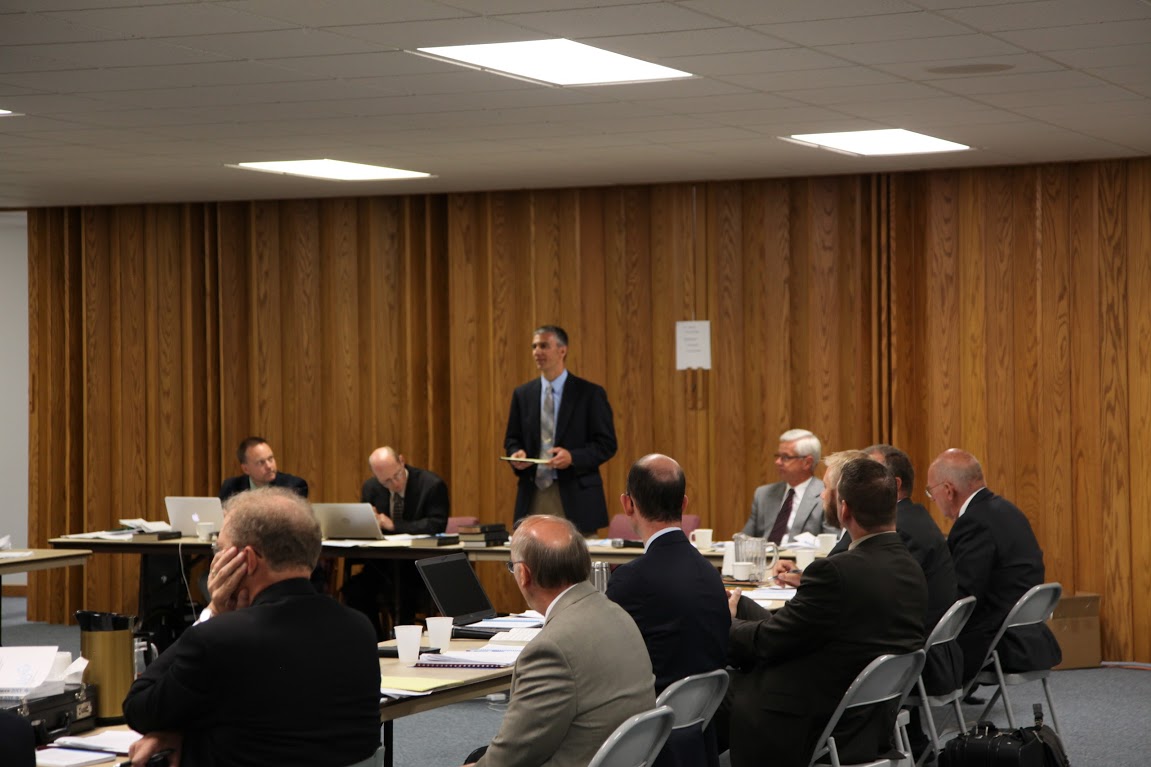 The PRC Synod of 2016 concluded its work about 2:30 p.m. Friday, June 17. Below is the final summary of the decisions as provided by Rev. A. Brummel, second clerk.

Synod began the day finishing the work of the FMC by approving the work with Hope PRC-Walker in Myanmar and with Georgetown PRC in India.

The work of the Catechism Book Committee was approved in its work of publishing and distributing the Confessions and Church Order of the PRC in E-pub and Mobi formats.  The committee was instructed to poll the consistories of our churches for suggested improvements to the catechism curriculum and bring a recommendation regarding possible revisions to Synod 2017.  The Stated clerk reported good progress on redesigning the catechism book covers and standardizing the formatting of all the catechism books.

Taking up the matter of Psalter revision, synod declared that the Contact Committee has fulfilled the mandate of Synod 2015 regarding a detailed and grounded proposal about whether to proceed with the work.  Synod instructed the CC to continue its participation in the interdenominational project with the Free Reformed Churches and the Heritage Netherland Reformed Churches and adopted the principles that are guiding the revision, central to which is the accuracy of the text to the Psalms.  Synod expressed the desire to have a song book that is more faithful to the Psalms and will assist us and our children with a greater love and appreciation for the Psalms.  Toward that end the songs will be numbered according to the respective Psalms to encourage learning the Psalms better, and the lyrics revised to be more faithful to the Psalms.  Concern was expressed that the scope of the revision not become too broad in terms of changing tunes and lyrics without compelling reasons.

Synod declared Mr. Wes Koops’ appeal as not legally before synod seeing as it missed the deadline of April 15.  He was thanked for the spirit with which he brought the appeal as well as for its brevity.  His main concerns had been already addressed by synod on Thursday.

Synod approved Hudsonville PRC as host to the meeting of synod in 2017 to convene on Tuesday, June 13 at 8:00 a.m. 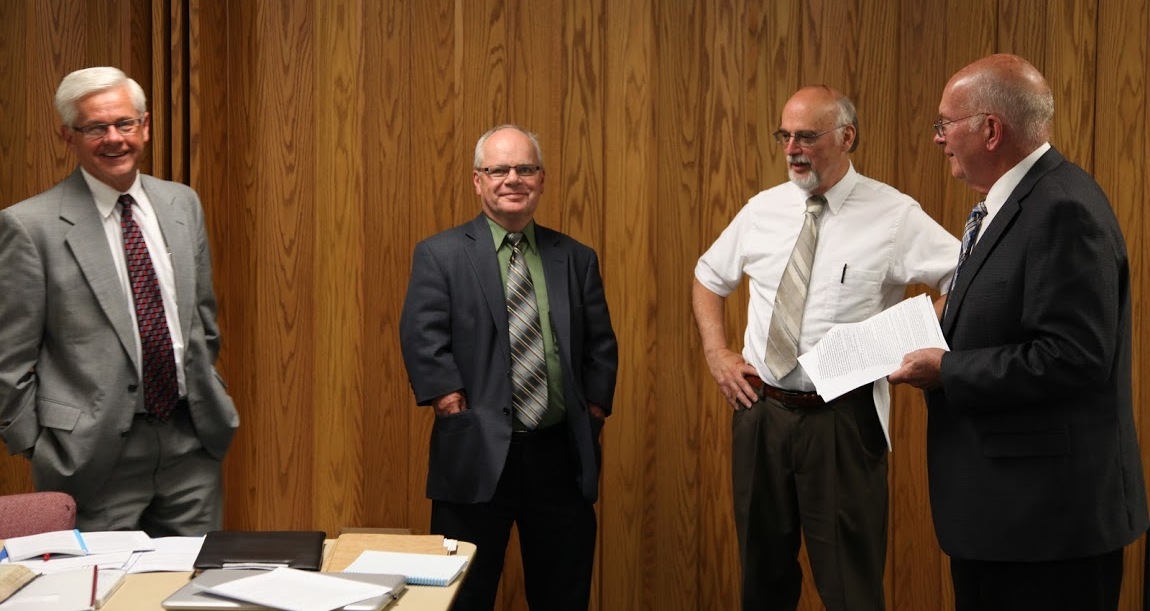 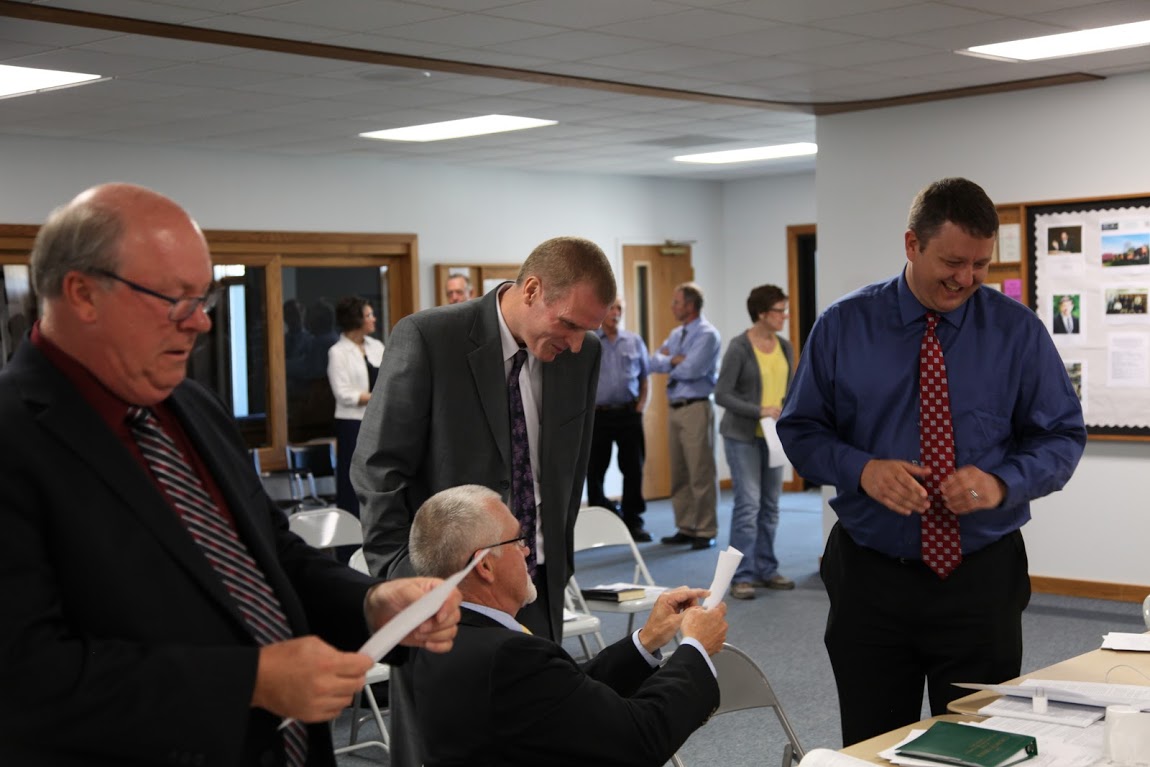 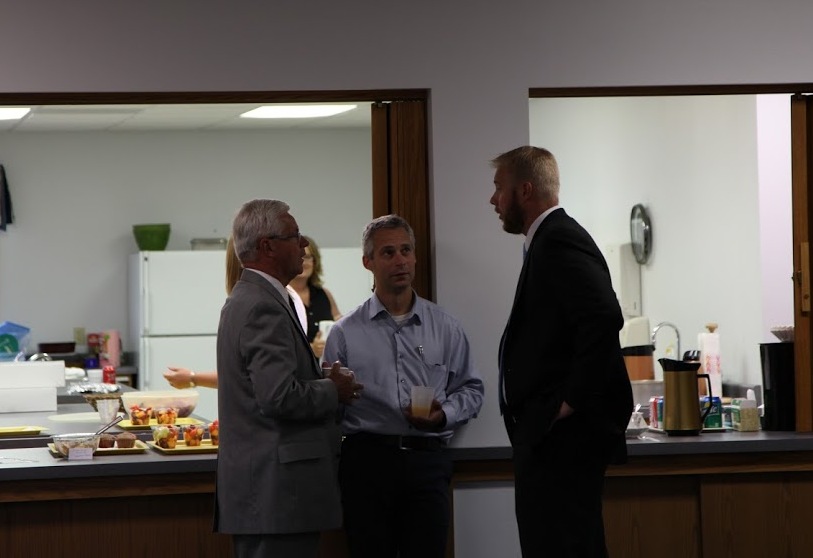