The following report from day two of the PRC Synod 2017 is furnished by Rev. C. Spronk, second clerk. 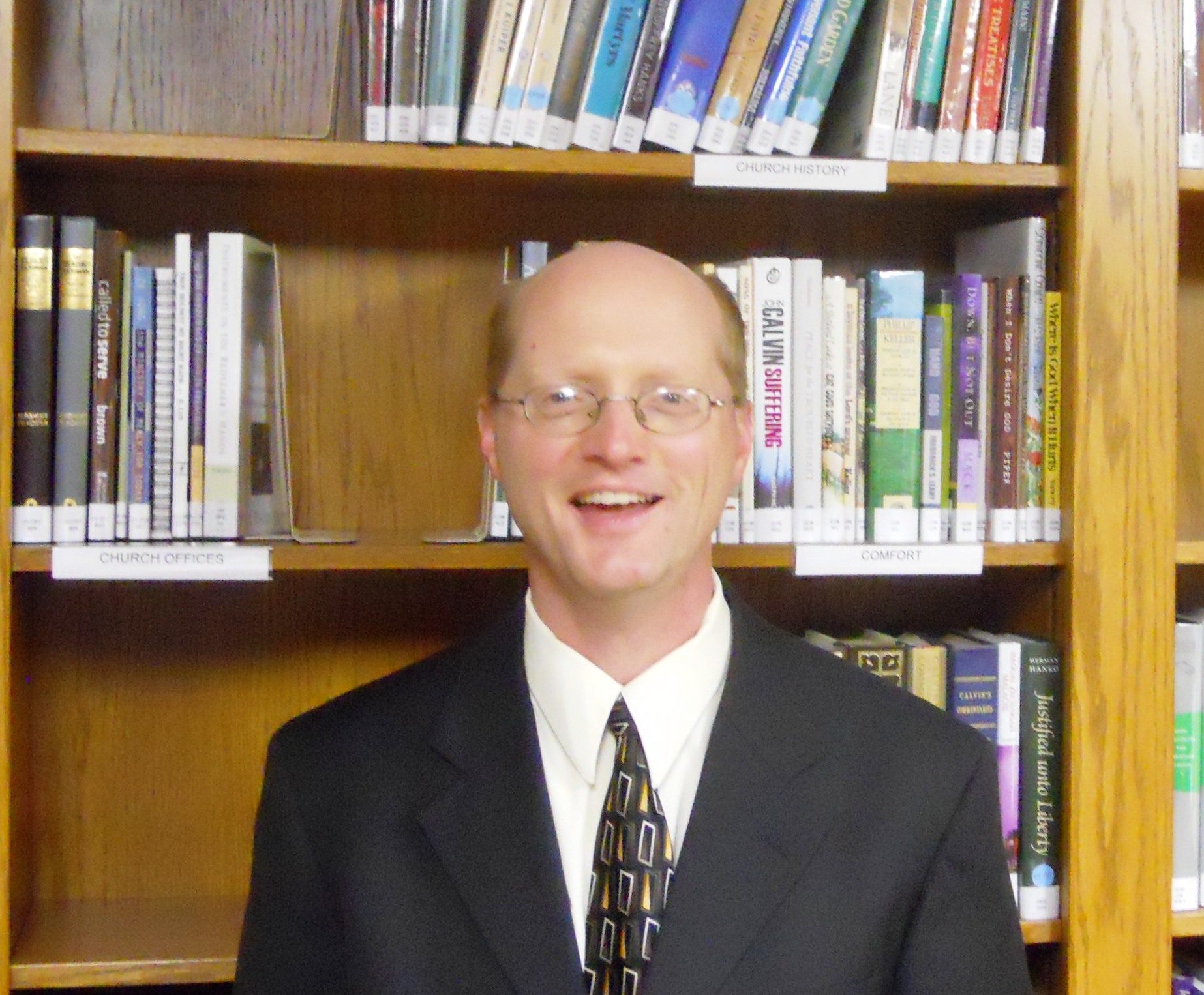 Synod voted today to extend a call to Rev. Doug Kuiper to replace Prof. Dykstra as professor of Church History and New Testament Theology. Rev. Andy Lanning was elected as the alternate and will receive the call should Rev. Kuiper decline. Our prayers are with Rev. Kuiper as he considers this call.

Synod had time today to treat the advice of Committee 1. Here are some of the important decisions:
• Synod noted that Southwest PRC’s work as the calling church for our home missionary has ceased after 18 years and expressed appreciation to the congregation for its faithful labors.
• A budget of $137,000 for a home missionary was adopted. Let us pray that God will provide our churches with a home missionary soon!
• Professor Barry Gritters was appointed to a three-year term as Rector of our seminary beginning on July 1 of this year.
• Thanks was expressed to Profs. Cammenga, Dykstra, and Gritters, and to Judi Doezema and Charles Terpstra for their faithful labors in the seminary. They do a tremendous job!
• The stated clerk was instructed to inform the churches of the urgent need for seminary students! Let us heed the words of Jesus in Luke 10:2 “The harvest truly is great, but the labourers are few: pray ye therefore the Lord of the harvest, that he would send forth labourers into his harvest.”
• It was noted that Matt Kortus, Jacob Maatman, and Darren Vink have finished their second year at the seminary, and Josiah Tan (from Singapore) has finished his first year. May the Lord sustain these men in their preparation for the ministry of the gospel.

Synod also treated the advice of Committee 4 concerning the legality of 7 protests that have to do with the decisions of Synod 2016 in regard to the Hope PRC (Walker, MI) and Neil Meyer case. Five of the protests were declared legal. One part of a three-part protest was declared legal (the other parts were declared illegal). One protest was declared illegal. Committee 4 will now craft advice concerning the substance of the legal protests. 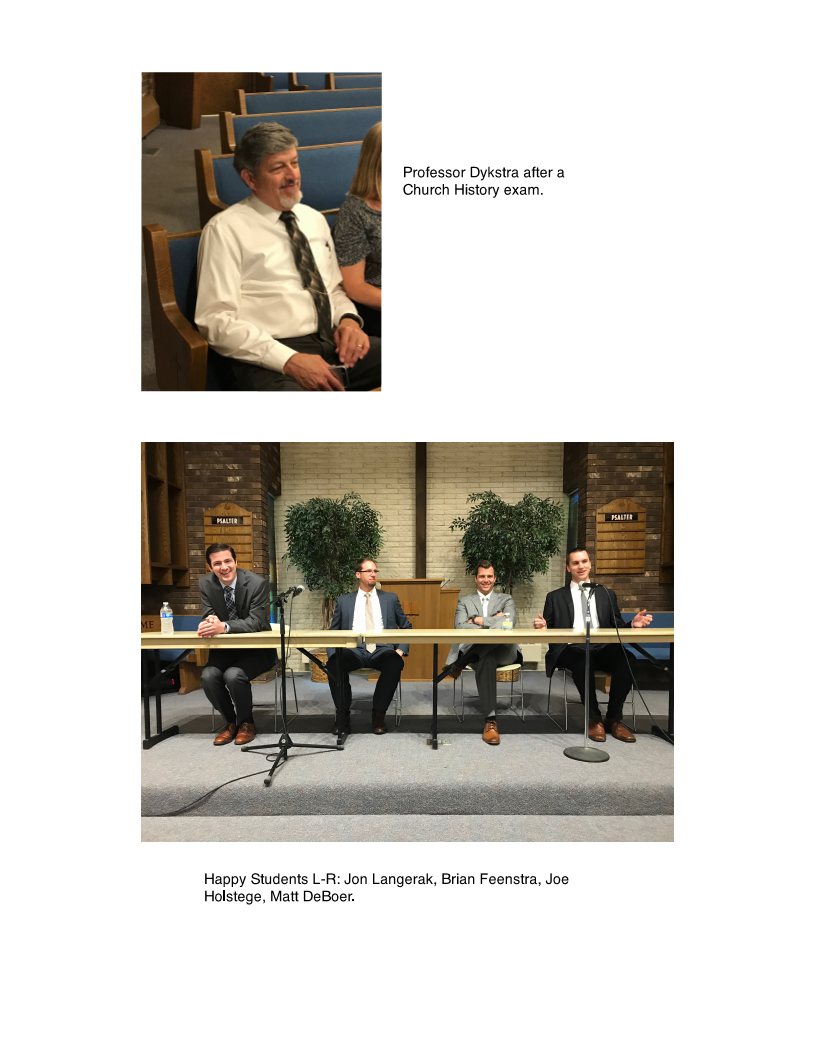 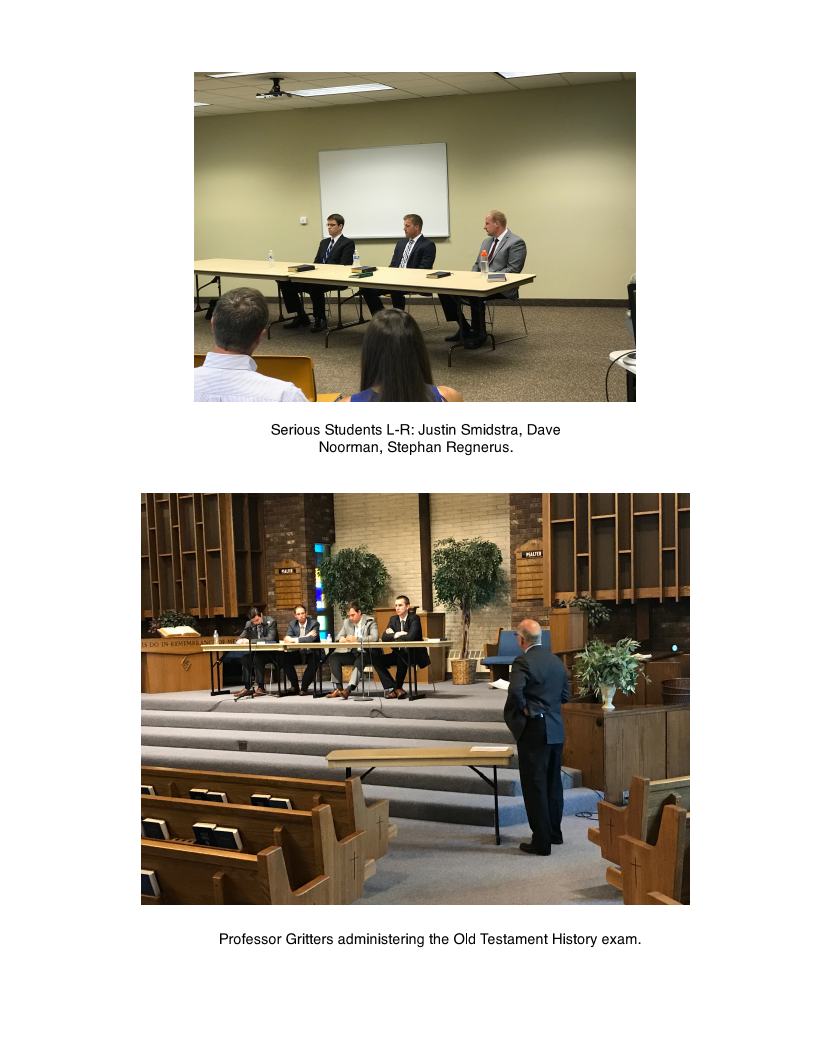 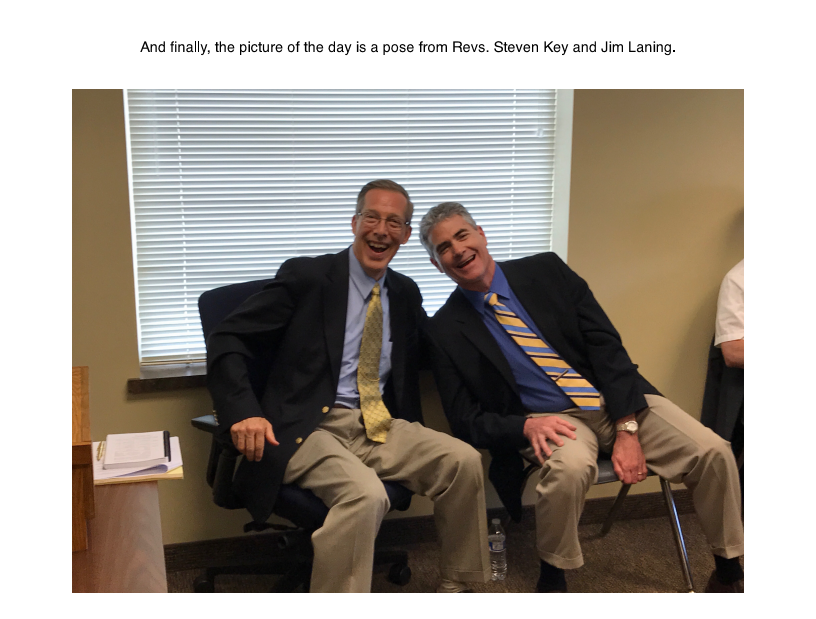