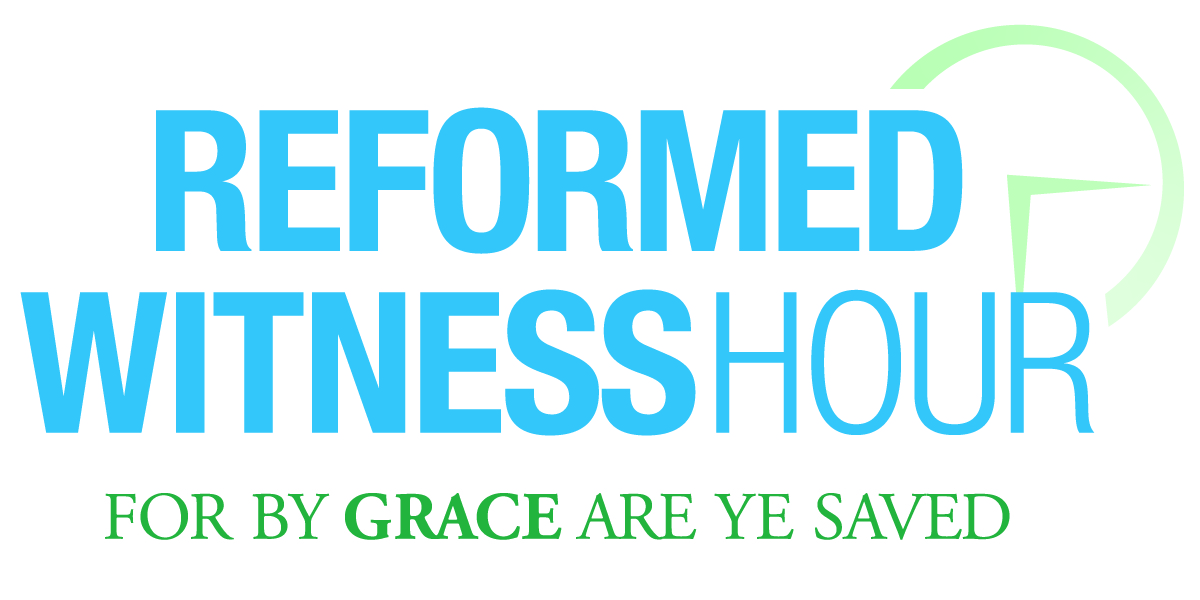 In 2021, we had 15,862 downloads of our messages. August was our best performing month with 1,858 downloads. Our August featured message, I Am Your God by Rev. Spriensma, performed well with 351 downloads, and it appears to have increased attention to our messages for the next several days.

We continue to see about an even distribution between App downloads, Podcast downloads and Web downloads. 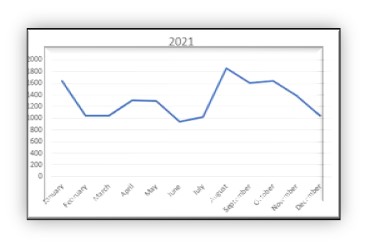 The top 5 most downloaded messages for 2021 were:

Interacting with our posts (shares, likes & comments) help bring attention to our program and promote our messages!

Our listeners’ favorite message from January was Joseph's Command Concerning His Bones by Rev. Bruinsma:

Joseph’s life was colorful. The Lord led him through sore trials of his faith...  All the while he was strong in his faith. He refused to be taken in by the temptations and allurements of Egypt.

Yet, the writer to the Hebrews does not call our attention to any of these acts of faith. He focuses our attention on the end of Joseph’s life on earth ... He desires to point us to the fervent hope the patriarchs possessed that the promises of God would indeed come true. This Joseph reveals when he gave his family commandment concerning his bones.

We read in Genesis 50:25, "And Joseph took an oath of the children of Israel, saying, God will surely visit you, and ye shall carry up my bones from hence." Joseph firmly believed that God would, according to His promise, lead his people Israel from the land of Egypt to Canaan. This faith of Joseph was rooted in what God had promised Abraham many years before.

In Genesis 15 God informed Abraham that He would give Canaan to the nation of Israel - but only after they would remain for a long time in a strange land. Abraham did not know what land that strange land was....Joseph now did... the land of Egypt

This promise of God to Abraham was passed down orally to Isaac, and then to Jacob, and then to his sons.… God promised that not only would He deliver the people of Israel from the bondage of Egypt but He would also bring them to Canaan so that they could possess the land. And Joseph believed these promises... He viewed himself as an Israelite to whom God made His promises just as to the rest of his brothers in their generations.

In this, Joseph’s faith was revealed! You know, it was not as if it would matter to Joseph where his bones would end up. Joseph expresses in his command that he did not desire to be numbered among the Egyptians. Neither did he wish to be with the Egyptians in his death. He represented the cause of God in this world. God’s people were his people. He was a pilgrim and stranger in Egypt.

Listen to the full message at reformedwitnesshour.org