HomeCurrentNewsDenominationalSeminarySpring and Summer Report from the PRC Seminary - June 2015 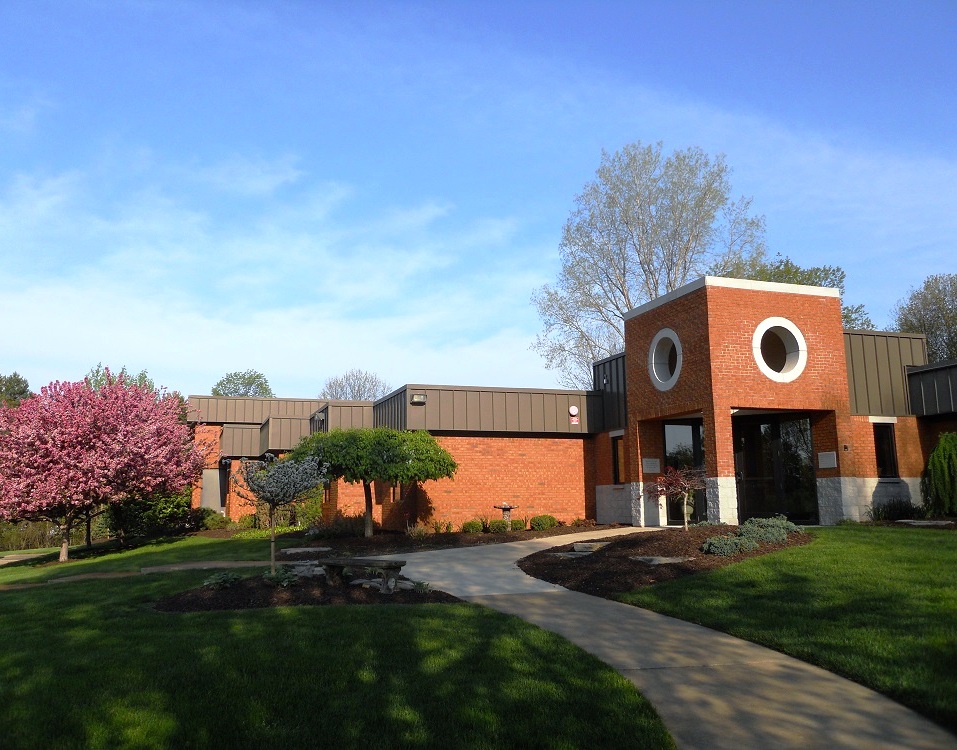 The PRC Seminary is now on recess for the summer, but that does not mean that there is not a lot of Seminary-related activity taking place. There is, and Prof.R.Dykstra's most recent Rector's report published in the June 2015 Standard Bearer proves it. Here is his summary of the past semester and what the summer holds for faculty and students.

This past semester might be called the semester of doctors. It started with a laparoscopic appendectomy gone awry, resulting in an appendix that disintegrated before removal. That put one student in the hospital and produced complications for weeks that slowed his recovery. Then our fourth-year student was diagnosed with mono, bronchitis, and infected sinuses, so we did not see him around for a while. After that it was wave after wave of colds, flu, and one case of pneumonia that took out various students from week to week. A visiting student informed us that he had been diagnosed with tuberculosis, with the result that all who were in that class were instructed to be tested (no positive results, happy to say). And now at the very end of the semester, one student is hobbling around on crutches with a badly injured knee, wondering what the surgeon will recommend.

Other than that, we are well, thanks.

From every other point of view, this was an exciting semester. Abilities developed through ten weeks straight of practice preaching. Students started teaching catechism in the churches. Reams and reams of paper were devoured for exegesis, church history, dogmatics, and church polity assignments/papers. And, very important, the instruction was well received by the diligent students one and all.

Exciting news is found elsewhere in this issue of the SB, namely, that five of the students have been licensed to speak a word of edification in the churches. As most readers know, a large class just finished its second year of seminary. To all the seminarians the Lord gives gifts in differing amounts, and causes them to develop at varying rates. Thus one cannot expect that the entire class would be ready for licensing at the same time. We thank God that these five have developed to this point, and that the others are working diligently toward this goal.

For some of the students, instruction will continue into the summer, though it will be of a different kind. Five students will have a mini-internship focusing on missions. This has been done twice in the past eight years. Many years ago bequest money was set aside (according to the designation of the giver) to be used specifically for training in missions. That money enables us to offer second-year students the opportunity to live on a mission field for a time in order to get hands-on experience. Five students responded with enthusiasm. Accordingly, two will go to Pittsburgh, one to the Philippines, and two to Spokane (a small, young congregation with extensive outreach activity).

Last, and surely not least, seminarian Ryan Barnhill has completed his fourth year of seminary training. The faculty wholeheartedly recommend him for examination at the synod of 2015. Another minister will soon take his place in the ranks. How good our God is to us.

In addition. the professors will keep busy this summer, preparing for the next semester and carrying out special speaking engagements. Prof.R.Dykstra is teaching the PR Teacher's Institite seminar in NW Iowa in May and June. Prof.B.Gritters will be travelling to Singapore in June to speak at the the Covenant ERC's annual church camp. And Prof.R.Cammenga will be heading to the Philippines in August to teach his course on the Theology of John Calvin.

Summer is also a time for maintenance and upgrade work to be done at the Seminary. A new driveway is being constructed to the south of the building and the parking lot is being expanded and repaved. According to an adopted schedule, old and tired furnaces and AC units are being replaced with more efficient and effective ones. And there is always an assortment of other little projects that are more easily handled during the "off-season."

And, of course, plenty of library work is also being done, as Prof.D.Engelsma's books are being sorted and processed. More time for denominational archive work is also found during these months, so that continues as well.

We encourage you to stop by and visit us this summer, whether you come from far away or are nearby. You will receive a warm welcome by all who are here.