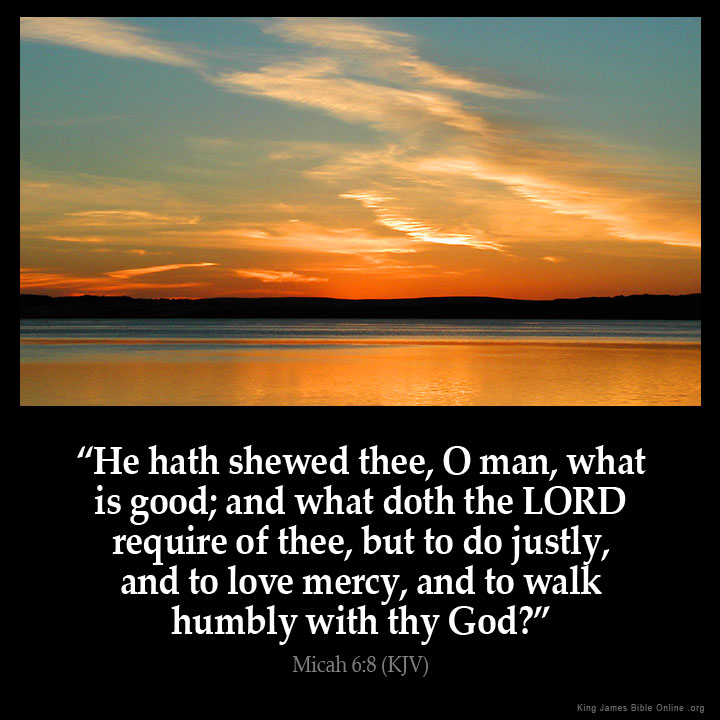 On this thirty-sixth Lord's Day of 2018, September 9, we provide the following news and information concerning PRC congregations, the Seminary, mission fields, and sister churches. 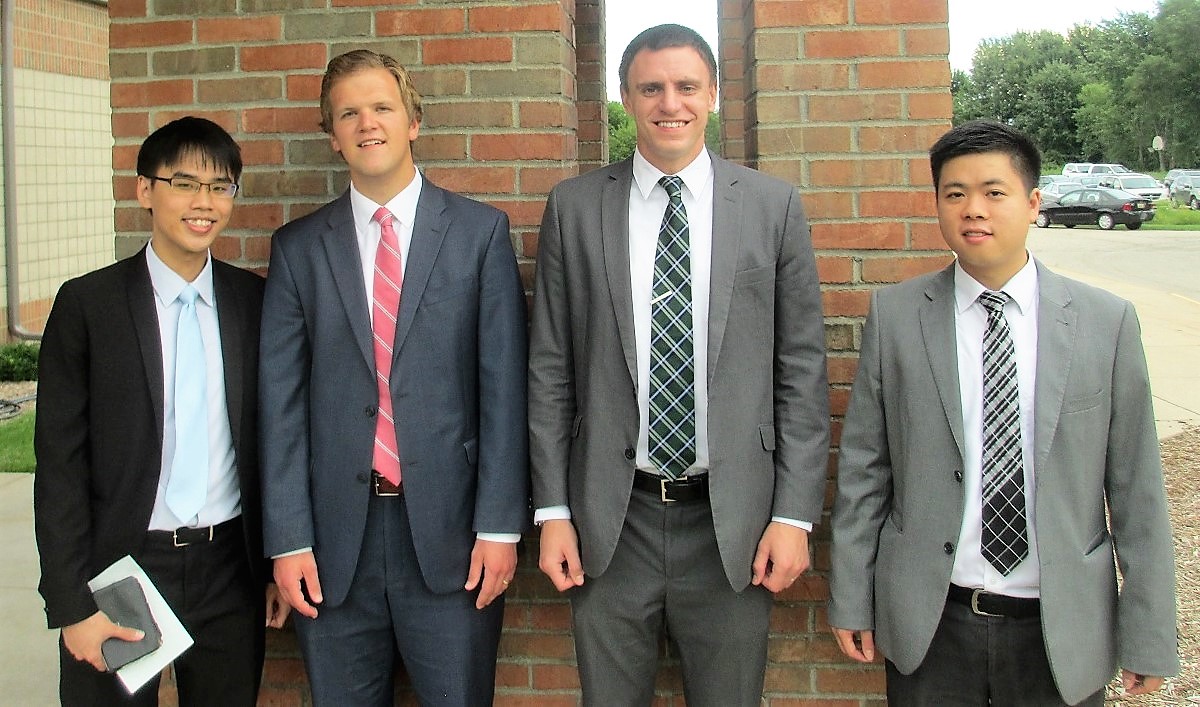 Read the latest newsletter of Covenant ERC (*cf. note below) 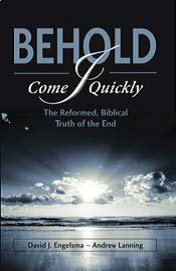 The new book available from our sister church in N. Ireland and from PRC Evangelism Committees. Contact yours to obtain your copy. Here's the description: "This superb new book sets forth the Reformed and biblical truth of the end in ten relatively short chapters!"

ESPECIALLY FOR THE YOUTH OF THE PRC: 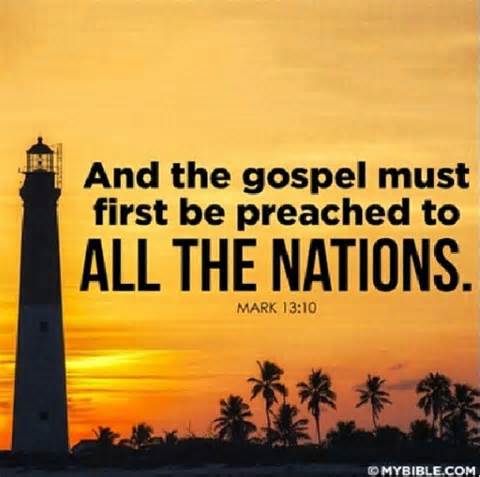 Let us continue in prayer to the Lord for the fulfillment of the needs of these busy pastors and missionaries in the Philippines. May the Lord of the harvest give them grace to be faithful and encouraged in all their labors.
S