The Protestant Reformed Churches in America 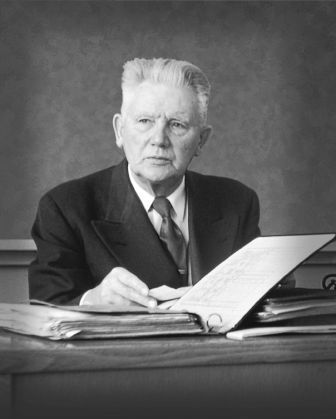 For more on PRC history, visit our Archives page. 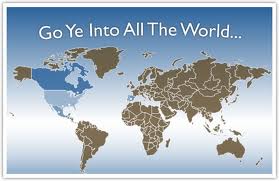 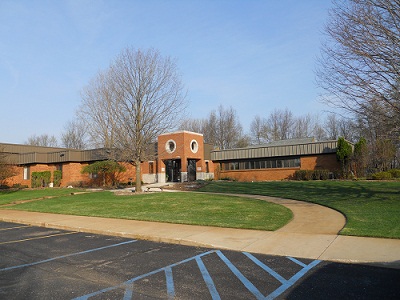 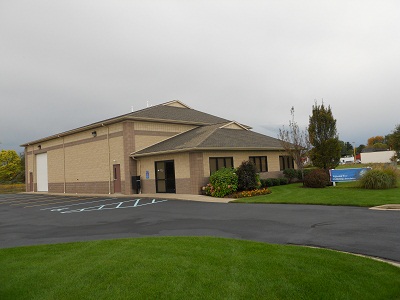 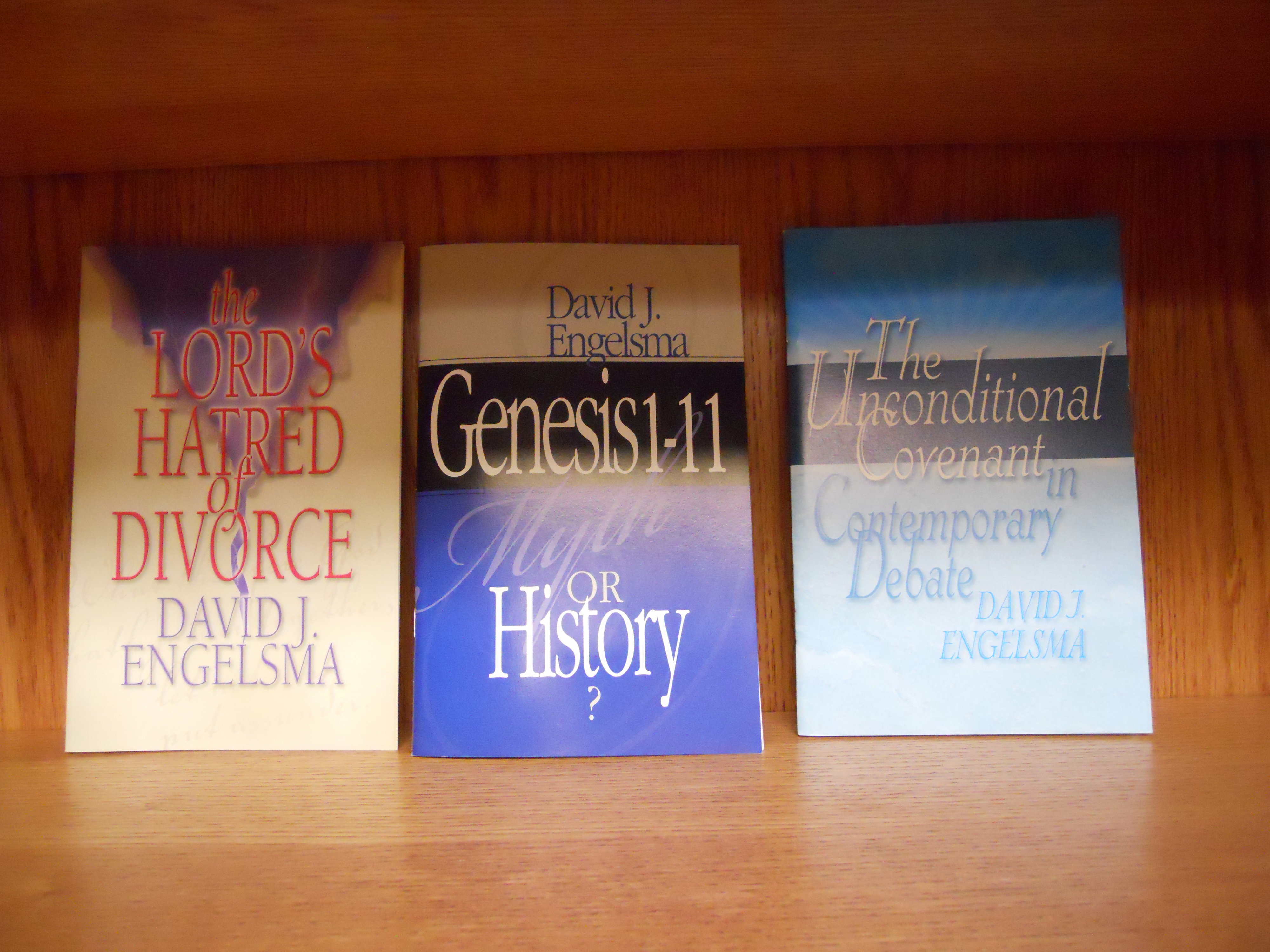 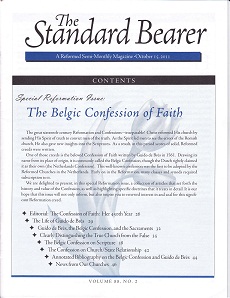 Sample copies of the magazine are available upon request without charge.
Sample Issues are also available online. Click on the image above to go to access these.

There is a monthly magazine for Young People - Beacon Lights.
Click on the image below to visit its website and see sample copies. 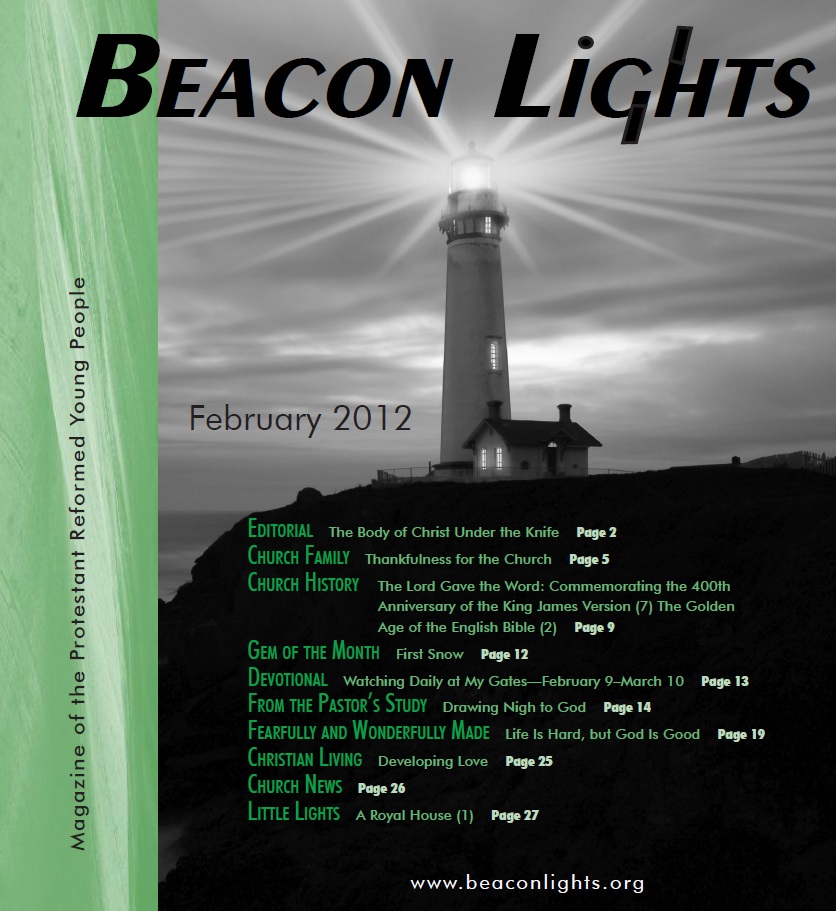 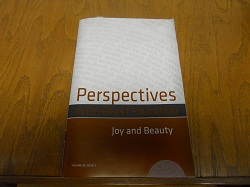 1401 Ferndale Ave SW
Grand Rapids, MI 49534 USA
t.bergman@covenantchristianhs.org
Subscriptions are $7.00 a year in USA and $8.00 elsewhere.
For more information on the PRC, write: