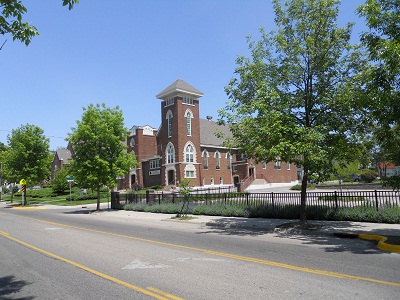 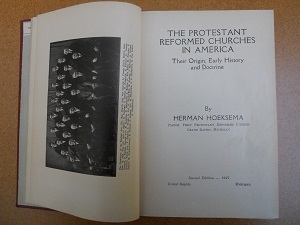 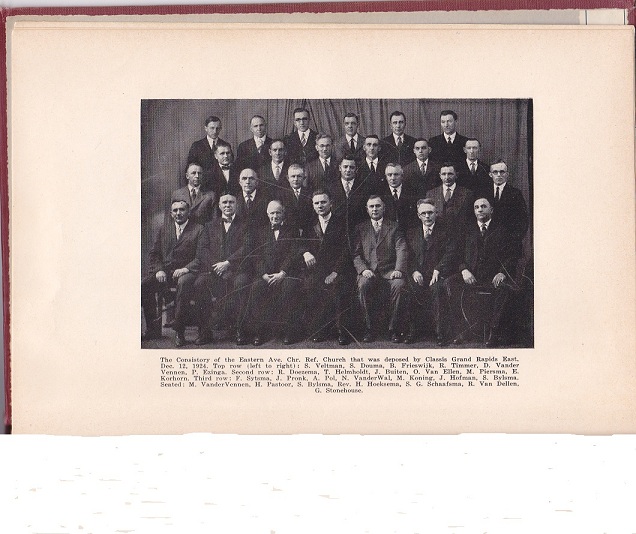 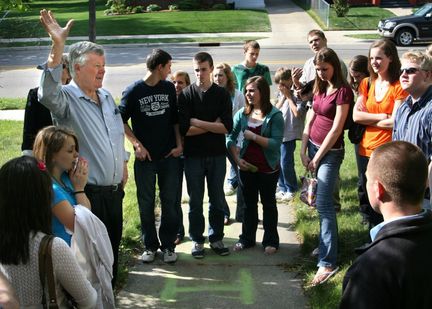 Last modified on 02 January 2014
Related topics:
back to top