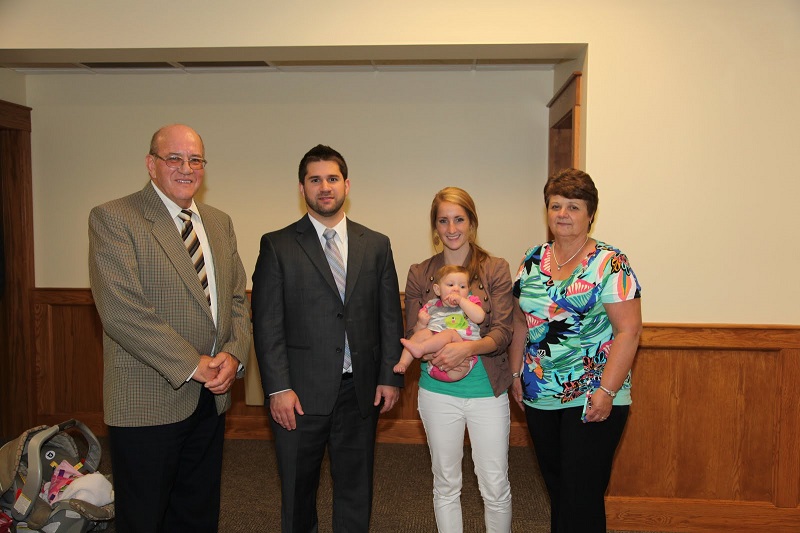 In the afternoon, synod returned to its other business.  It dealt with two other significant matters concerning our seminary.  First, Prof. Cammenga notified synod that he accepted the permanent tenure that synod approved Wednesday.  Second, synod expressed a special word of thanks to Don Doezema for his many years of faithful service as registrar of the Theological School, and for the many other duties he has diligently performed for our seminary for the past 25 plus years.  The occasion for this special thanks is Mr. Doezema’s retirement this year from the position as Seminary registrar.  Mr. Chuck Terpstra will be taking this position.

For the rest of the afternoon, synod discussed and took decisions regarding the the advice of a study committee that Synod 2012 appointed.  The synod decided to approve parts of the recommendation, which make changes to the Constitutions of the Foreign Mission Committee and the Domestic Mission Committee.  You can read about this in the printed Acts of Synod.

More in this category: « Synod 2013 Group Pictures Synod Report for Friday, June 14 »
back to top