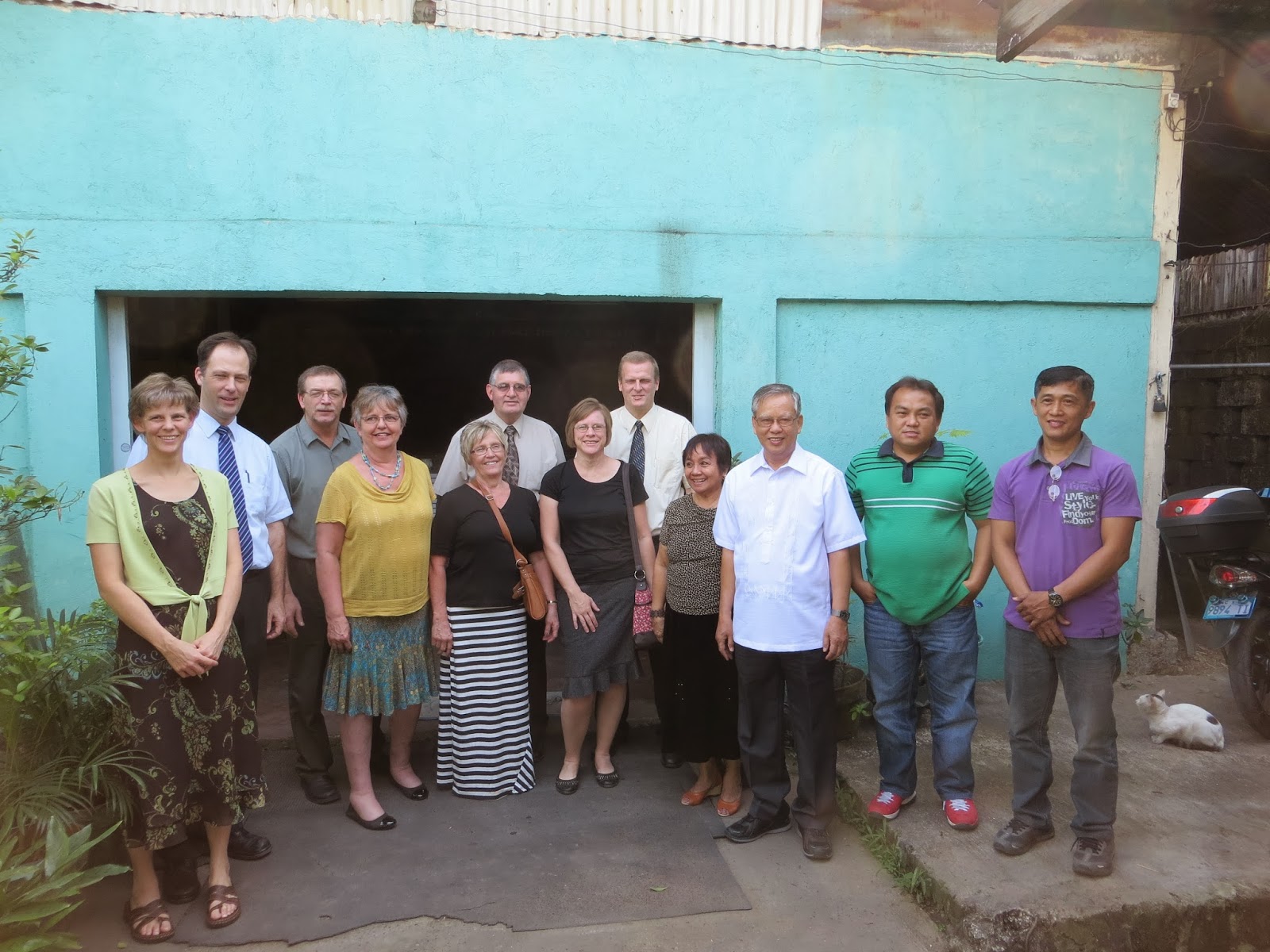 The recent delegation from Doon PRC and the FMC have returned home. If you have not yet seen the posts on the Kleyn's blog about this visit, you ought to do so - complete with plenty of fine pictures!

In that connection, our missionaries also report that the government recently approved a name for the proposed federation of churches in the Philippines. Here is the announcement they made:

“The combined consistories of the Berean Protestant Reformed Church and the First Reformed Church report that the desired name for our new denomination has been approved by the SEC after our second attempt at registration with the SEC.   “Federation of Protestant Reformed Churches in the Philippines, Inc.”  is the name that has been approved by the SEC.  As a result, the final step of the registration process with the SEC can be completed by the end of January.  We give thanks to our heavenly Father for this good news, and seek His continued blessing upon our preparations for the organizational meeting on Wednesday, April 9, 2014, according to His will.”

Let's remember to pray for our missionaries and their wives and families, for Rev.V.Ibe and his family, for Rev.J.Flores and his family, for the other pastors, and for the saints there. May the Son of God continue to gather, defend, and preserve to Himself by His Spirit and Word, out of the whole human race, that church chosen to everlasting life (Heidelberg Catechism, Q&A 54).

Last modified on 30 January 2014
Published in PRC Missions in the Philippines
Related topics: